“Farmers’ Markets Have Been at the Cutting Edge”: A Conversation With Agent & Local Food Coordinator Paul McKenzie

Find this article at:
go.ncsu.edu/readext?707894
— Written By Grace Baucom 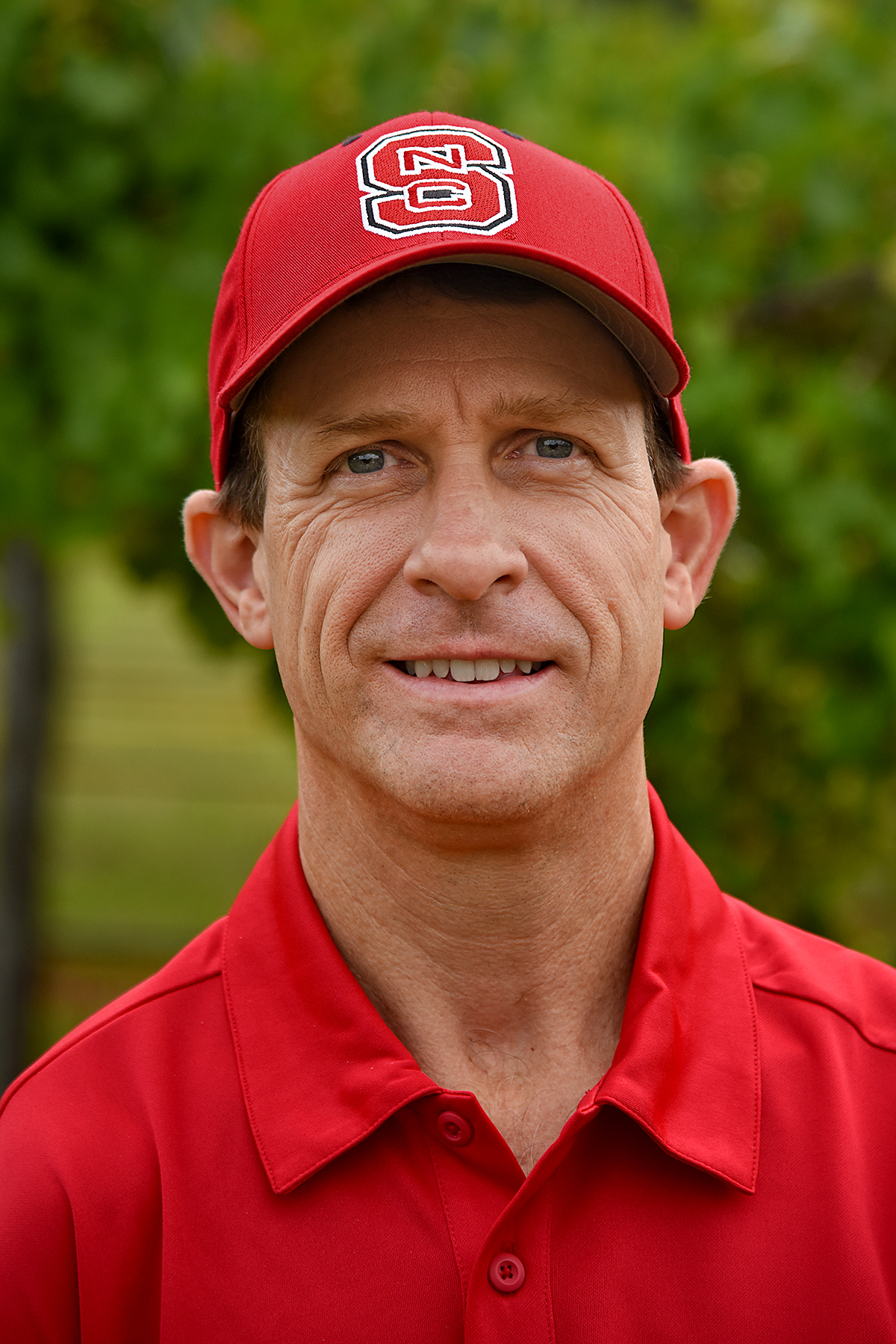 Paul McKenzie is the Horticulture Extension Agent for Vance and Warren Counties and Local Food Coordinator for Warren County. While his primary responsibilities involve working with the Master Gardener Volunteer Program, he also organizes forest landowner educational workshops, leads trainings for licensed and certified pesticide applicators, supports farmers’ markets in both counties, and provides guidance to local farmers. “No two days are the same,” he says. “It’s all a lot of fun…I get to work with all types of people; there’s a lot of really interesting problem-solving.”

In his capacity as Local Food Coordinator for Warren County, McKenzie works with the local tailgate farmers’ market and leads a Local Foods Promotion Council comprised of folks from the local nonprofit, economic development, and social services sectors. The Council, McKenzie explains, works to “engage the community with events and educate them about local foods…we try to get their input in terms of them having access to local food.” Their community outreach events, which have included speakers and panel and small group discussions as well as a presentation on local food to County Commissioners, have all been designed to expose community members to barriers and opportunities in the local food system. While these events have been rewarding for McKenzie, he also notes room for improvement within the Council: “we’ve struggled to get regular community members or farmers on the Council…we’d certainly like to have greater participation.”

McKenzie also works closely with the farmers’ market in Vance County, which has had notable growth in the past decade thanks to a new market building and support from Cooperative Extension. “We had this little tailgate market that had been in operation for 30 years…about 10 years ago a group of people in the community decided that we needed to do something for agriculture; this was during the time the tobacco program was going away and farmers were wondering what was next. We decided to upgrade our facility; we worked with a group of people from the community and built a really nice farmers’ market building. It’s been a major community asset. There have been some new farmers that have taken advantage of it, and some young farmers have gotten involved, so that’s been encouraging.”

While McKenzie notes that while the local food landscape in his region is positively impacted by a culture of rural self-sufficiency, both counties still face challenges. “We’re definitely low-wealth counties…high poverty…major food access issues, so that’s a big challenge.

“In Warren County, the population is not so large but the county is relatively large geographically, …there’s people who would probably have to drive 30-40 minutes to get to a grocery store. And our customer base in Vance County lacks diversity; we’re not necessarily reaching theat population that’s maybe struggling economically and that might get the most benefit out of fresh, healthy, locally produced foods.”

Addressing these sorts of challenges while also managing day-to-day responsibilities, McKenzie says, can be difficult. “Figuring out how to address those challenges is certainly something that I have interest in…as with so many Extension agents, local food is often just one part of your responsibilities…[the variability of the job] makes it really fun, but it sometimes makes it hard to focus deeply on one big problem like that.”

Adapting to COVID-19, McKenzie says, has been a valuable learning opportunity, and he’s been impressed by the local food response. “Thanks very much to the work of good folks at NC State University and Carolina Farm Stewardship Association and market managers across the state, farmers’ markets have been at the cutting edge, setting the gold standard for how to operate under these circumstances and [continue] being that vital food source.”

When thinking about the future of local food in North Carolina, McKenzie notes that “we have farmers’ markets in both counties and we have a lot of produce stands that are selling locally grown food, and I love all of them! I hope local food will grow by leaps and bounds where people are getting a much greater percentage of their foods from local farmers and processing facilities.”